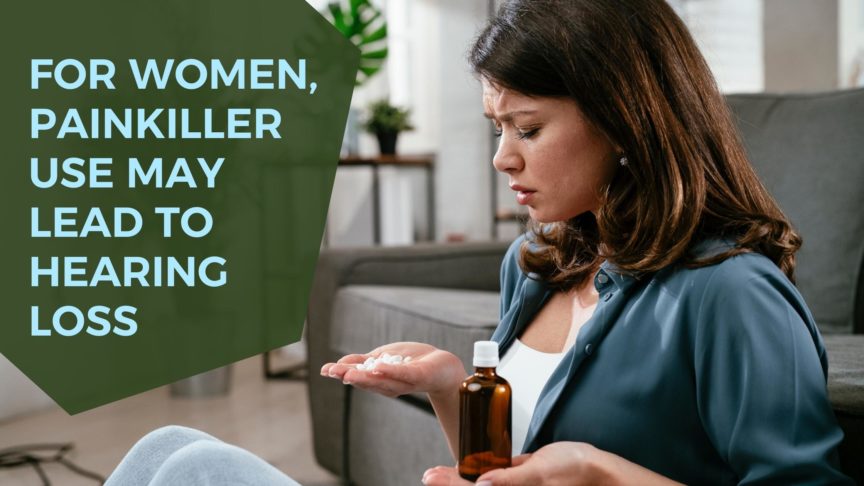 There are all sorts of painkillers and there are appropriate times to take them. For severe injuries, painkillers such as oxycodone, codeine, and hydrocodone can be essential to relieve pain and help aid in recovery, under a doctor’s supervision and for a brief time. This is because these medications are derived from opium and can easily become addictive. This addiction can quickly become uncontrollable as it negatively affects relationships and finances.

However, there are non-opiate over-the-counter (OTC) painkillers such as ibuprofen, and acetaminophen, which can help to alleviate headaches, arthritis pain, earaches, toothaches, back pain, and pain after surgery as well as pain from a cold or the flu. These can be taken at a patient’s discretion; however, we are still studying the long-term effects of these medications.

Many long-term effects of too much consumption of OTC painkillers can lead to liver failure, ulcers, and kidney issues. However, there are other side effects which many don’t associate with these drugs. A recent study has found that many of these OTC counter painkillers can have a permanent effect on your hearing.

A Study on OTC Painkillers and Hearing Health

A 2017 study focused on the long-term use of these over-the-counter painkillers and their relationship to hearing loss. The research was conducted in collaboration with the Massachusetts Eye and Ear Infirmary, Harvard Medical School, Harvard TH Chan School of Public Health, Vanderbilt University, and Brigham and Women’s Hospital, and funded by the US National Institutes of Health. The findings revealed that it is possible that nearly 1 out of every 20 cases of women’s hearing loss, about 5.5 percent, might be directly caused by using OTC painkillers such as paracetamol and ibuprofen. These drugs are common on the shelves across the US in the form of Tylenol, Aleve, Excedrin, and Advil.

The cohort study included over 120,000 white married cis women who were asked about their use of OTC painkillers, starting 2012 until the end of the study six years later.  33% of respondents reported some degree of hearing loss. The study determined that the women who took OTC pain relievers at least twice a week were more likely to experience hearing loss. The study also determined that more frequent usage increased the risk by up to 24%. Interestingly enough a similar study surveying a cohort of cis men had similar findings.

How OTC Painkillers Affect the Hearing

Ototoxic chemicals are chemicals that damage the tiny hair cells of the inner ear, which send audio information to the brain. While we hear with our ears, we process these sounds with our auditory cortex in the brain. Some ototoxic medications are inhalants or solvents while others come in the form of medication. Many OTC such as ibuprofen, and acetaminophen are ototoxic. The study researchers speculate that the pain relievers may not only damage the cells of the ear but the cochlea as well — a snail-shaped hearing mechanism of the inner ear. “Ibuprofen can reduce blood flow to the cochlea, which could result in cellular damage and cell death. Acetaminophen may deplete the antioxidant glutathione, which protects the cochlea from damage,” explains the study administrator Dr. Sharon Curhan, instructor in medicine at Harvard Medical School.

Painkillers and the Body

OTC painkillers are amazing for occasional headaches, body pain, and discomfort, but when this begins to become a habit, it can quickly risk damaging the protective tissues that coat the ear canal and inner ear. This may be due to a limit in blood supply which deprives the inner ear of the oxygenated blood which is essential for healthy functioning. The study also believed that these OTC drugs deprive the essential blood needed to support the tiny hairlike cells of the inner ear called stereocilia which transform the vibrations of sound into electrical pulses sent to the brain.

It is easy and commonplace to take paracetamol or ibuprofen two times a week or more, due to chronic arthritis or pain, but this should be taken seriously. Be sure to talk to your doctor if you feel you need to take pain relievers regularly. It is also a good idea to schedule a hearing test to make sure you haven’t sustained any hearing loss. While hearing loss is permanent, it is treatable. Schedule an appointment today and we can help you explore your options.