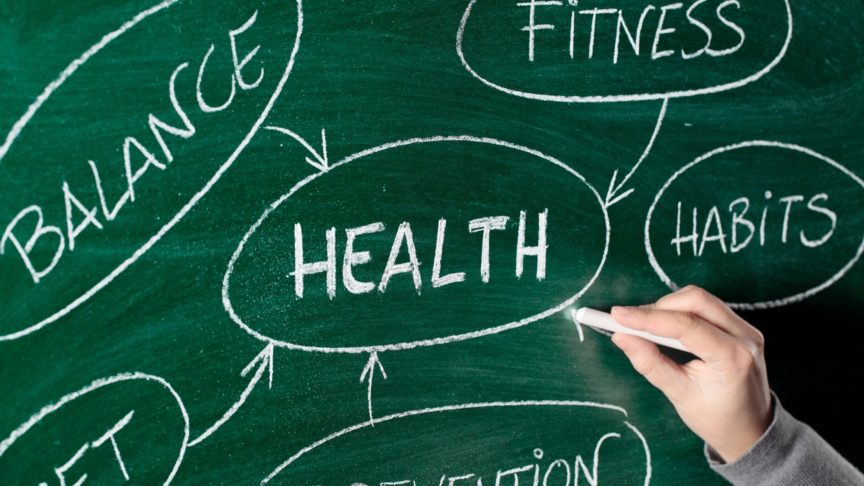 How Common is Hearing Loss

Disabling hearing loss affects a proportion of the population that might shock most people. It is estimated that 38-48 million Americans live with it, making it much more widespread than cancer or diabetes, for example. This is about 13% of the population ages 18 and over.

Just a little fewer than three out of every 1,000 children in the US have some perceptible amount of hearing loss at birth. This is called congenital hearing loss and can be caused by a number of factors including viruses, birth complications as common as a premature birth, or any number of anomalies in the formation of the delicate inner workings of the ear.

But statistics prove that congenital conditions are indeed the outliers. Many common professional and recreational activities can damage one’s hearing over time. The decibel levels of working every day at construction or in a loud factory are obvious examples. Habitually attending loud concerts to clubs or standing within the cheering crowds at a sports event can cause lasting damage.

Over 6% of people in the US aged 18-44 live with hearing that is compromised in one way or another. This percentage increases to 13.% of people aged 45-64. Among those aged 65 and older, almost a third of the population suffers from this condition. and Once we reaches the age of 75 and over an astounding more than half of the population has to cope with this. Sadly, more than two-thirds of all of these people persevere without seeking treatment. Take a moment to consider the ramifications on your overall health when you choose to ignore disabling hearing loss.

How to Recognize Hearing Loss

Hearing troubles are often simpler to identify in others than in ourselves. Of course we normalize our own senses because they’re all we know and who can remain so astute to their own perceptions each day as to be able to identify the minuscule deal that occurs one day to the next. Of course there are situations in which loud blasts cause instantly recognizable damage. This kind of injury with an obvious cause will most likely inspire one to take action. But more commonly the damage happens slowly. Sometimes the apparent damage can correct itself with a little time, but just as often damage is permanent and instead of seeking treatment one just adapts to their diminished sense.

But recognizing the symptoms among our families and friends is different. Are you continually surprised and irritated by the volume at which they watch TV or listen to the radio? Is someone frequently asking you to repeat yourself or misunderstanding what you say? However awkward it may be to initially broach the conversation, given the multitude of consequential health issues that are likely to emerge from untreated hearing loss, it is your responsibility to your friends and family to intervene when you recognize the signs.

What Other Health Issues can Hearing Loss Cause

Hearing trouble is so much more than just a minor  inconvenience. We depend on our hearing to orient ourselves spatially, to maintain our equilibriums, to navigate our motions, and to avoid bumps and falls. But even more-so than these immediate physical concerns, the psychological and emotional damage when treatment is not sought is apparent, but difficult to measure.

Realtionships suffer. Trust and confidentiality require subtlety. and How simple is that to build and maintain when your conversations involve repeating yourself and speaking intentionally and awkwardly slowly? Even the small jokes and observations that bond us to friends and strangers alike can not land. Those who choose to live with impaired hearing loss often end up feeling isolated. and Self-worth often suffers next. It is not easy and it is not enjoyable to feel alone in the world. Disorientation, depression, cognitive decline and even dementia often fall like dominoes. It creates a feedback loop of lower quality of life and higher unemployment.

But there is no need to suffer like this. There is no advantage to doing so. Comparing one group with hearing loss that sought treatment to another group with hearing loss that never sought treatment, after 10 years, researchers found startling results. Those who never sought treatment made 50% more visits to the hospital. and They were 50% more likely to then be admitted again within 30 days of that visit. They were 17% more likely to require visits to the emergency room. and Though over this 10 year period that group did spend an average of $600 on issues directly related to their hearing issues, they spend an average of $22,434 more on medical care in that same timeframe.

Nowadays more than ever before, treatments exist whatever the specifics of your case and whatever your budget. It is never to early to take simple preventative action and it is never too late to start treatment to reverse course today. Make an appointment today with one of our specialists. Come yourself and bring anyone you love that you may be concerned about. Find out what options are just right for you.